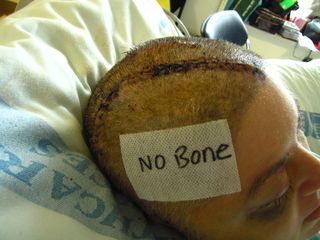 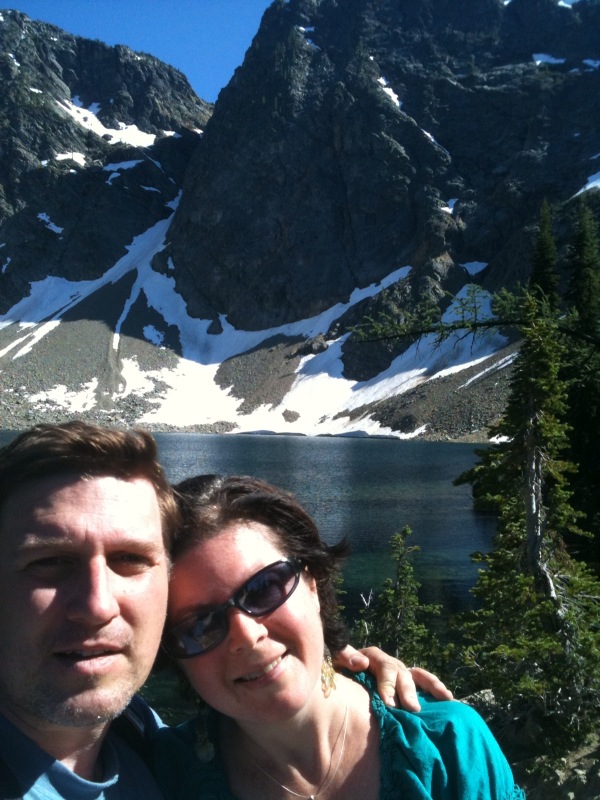 "Aside from all that Mrs. Lincoln, How was the play?" That is one of my favorite lines taught to me by poet & adopted father, Tom Odegard of Toad Hollow, San Juan Island. I can actually enjoy the play now, without massive "mind chatter" now. Maybe I can become the Buddhist I was always meant to be, except I really enjoyed my chorizo, Japanese Oxheart tomato & white bean salad tonight!

My old boss called me a "chatty Kathy" but it's amazing when you open yourself up & talk to people in the world around you.That's why I know so many people who became not only customers, but friends.

Had an insightful walk & talk few weeks ago with a young woman (most likely younger than me, but she looked worn & didn't ask) I ran into near Skyway 7-11. She was excited *just* to have someone to talk to for a little bit. Was kicked out of Tent City because of someone she was associated with apparently & was now living under a bridge in a tent along with a bunch of Mexican folks who didn't speak English.

If you don't know what "Nickelsville" is, its a moving homeless encampment named after Seattle's former mayor Greg Nickels: 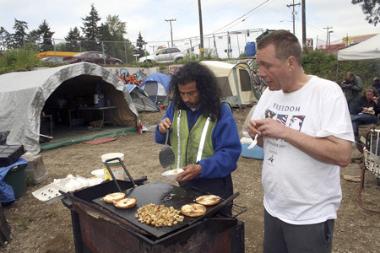 "Here are roughly 90 tents and about 95 people staying there. There are two families with children. Typically, Nickelsville has had a local sponsor, such as the Bryn Mawr United Methodist Church, to help provide some essentials.

But now it's going it alone. Donations of food, clothing, firewood, tents and tarps are gratefully accepted, Gilbert said. Candles and gas lanterns aren't allowed because of fire danger, so residents could use flashlights and batteries."

My new friend said she became homeless after a car accident took her son & she turned to heroin out of depression--she had been sober for 6 years & jobless & hoping to get her other 2 kids back. She said she didn't want anything, just was happy to have someone to talk to for a little while & borrowed my cell phone. I later called the # she did, just to give my ph # & left a message for her to call me if she needed anything.

One was a friend, the other was Nickelsville headquarters.

TODAY I met a woman in Skyway park who was studying nursing materials by the community "learning garden". I never see anyone there & it kills me to see good produce going to waste so I decided to pick some chard which we didn't grow this year. The friendly bleach-blond tattooed student  said that she had bursitis & had been a bartender but wanted to do something new that helped people. Because of recent medical expenses, she was forced to live with her mom again at 40, along with her 16 year old son. We talked for a long time & she was blown away by my aneurysm story. All of us agree I am so fortunate to have recovered, & I marvel that to have had options.

On a side note, I wonder if I could get the kids in the massive apartment structures by us interested in vegetables. 7-Eleven is the most popular establishment in Skyway, but actually the computers at the library are the other hot spot. I've marched on WA & organized rallies, but I think the best activism is small and personal. Really just reaching out to other people as human beings, in a kind & caring way. And honestly I"M probably the person who benefits the most from these experiences.

Many thanks to the UW students who DON'T live here but who have created this shelter & helped beautify our green space whose watershed leads into Deadhorse Canyon (an interesting but short, urban green hike which is a shaded blessing on hot days) & then Lake Washington. And to the salmon that use our watershed & inspire good doing! Thank you salmon, as people benefit from the caring that goes into your life. 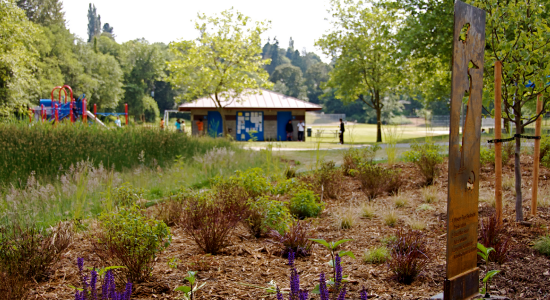 So happy to see you writing here again Catherine!

God i love the spain cuisine, they have any kind of good healthy food, i'm specially delighted with they paella and all kinds of seafood dishes!!

So happy to see you writing here again Catherine!

During the pro forma sessions, which generally last from several seconds to a few minutes, no legislation can be transacted without unanimous consent of the kind that Mr. Reid worked out to break the impasse over the F.A.A. The job of handling the gavel generally goes to a member who lives in a nearby state, often someone of low seniority.

coach factory outlet store
include a new Paste Preview option that allows you to preview the formatting of content before inserting it into your document; improved options for customizing text with effects and various styles; and the ability to insert screenshots into a document without exiting the Word program. You can also more easily edit images with an improved photo editing tool.Microsof
includes a Gmail-esque "Conversation View" with the help of this feature you can group connected e-mails into single conservation entries; the ability to create macro-style shortcuts to simplify common tasks; direct access to your contacts list from your inbox; and the addition of on-demand translation tools.

Games are to be played in Augsburg, Berlin, Bochum, Dresden, Frankfurt, Leverkusen, Moncehngladbach, Sinsheim and Wolfsburg. The tourney opens in Berlin on June 26 and concludes in Frankfurt on July 17.